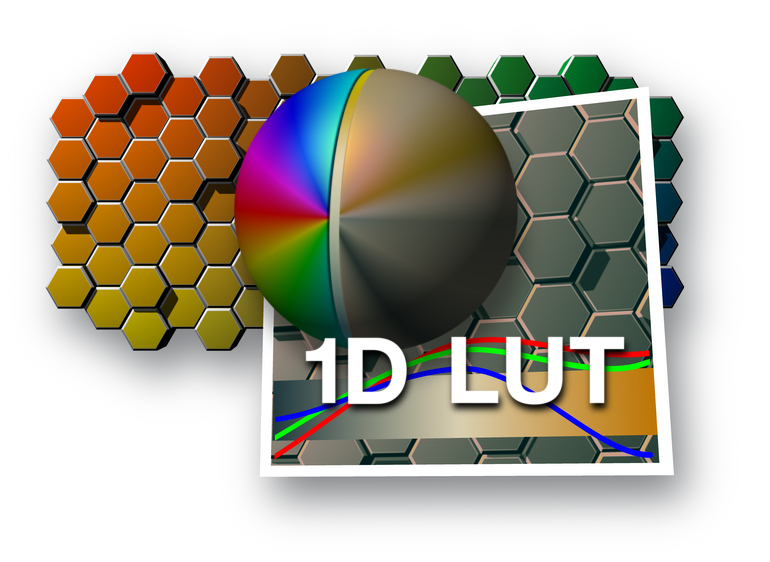 One Dimensional LUT 3D is available for a limited time at a launch price of $10. 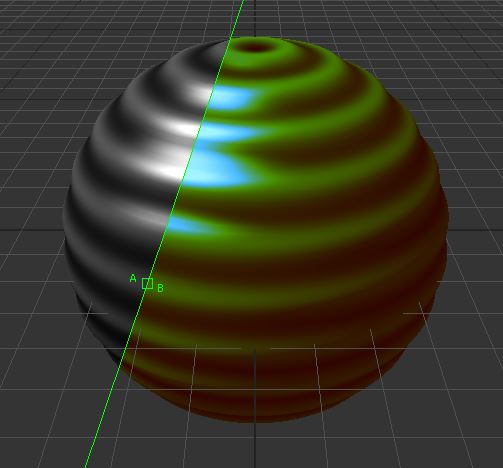 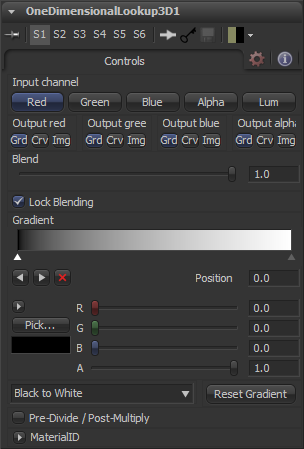 An input is provided in the flow for using an image as the lookup gradient.  The colors are read along the X axis. 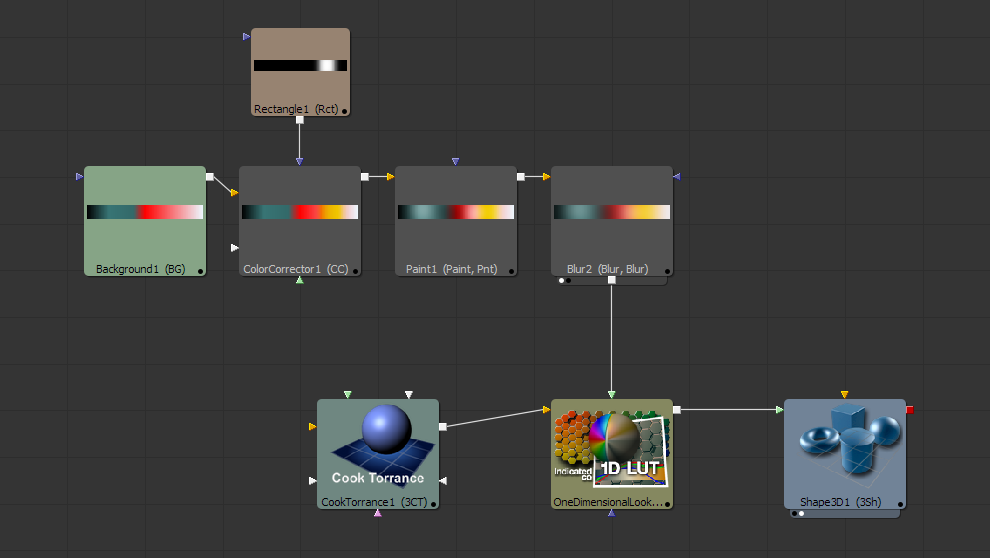 Any image can be used for the lookup, allowing you to use whatever tools needed to create the perfect gradient.

One Dimensional LUT 3D can use a shading model material as an input as well.  This allows easy development of new shading looks using gradients, curves, or images.

By animating the lookup input, perhaps with Brightness / Contrast 3D, and including the alpha channel in the lookup, a variety of transition effects can be created.

Animated fades are easy with One Dimensional LUT 3D

For added flexibility, as with all of the tools in our Color Bundle 3D, mask input is provided.  It is applied in UVW space, so any mask used in an input texture will be aligned to the 31D material correctly.  The mask accepts any material, however, so masking can be done with materials such as Falloff or Catcher, or even with shading from a Blinn or Phong. 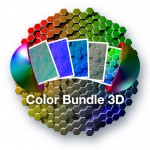 Our plugins come with free maintenance updates and include support for both Fusion Studio 7 & 8 (Windows only).

Please note: Plugins do not work with the free version of Fusion.